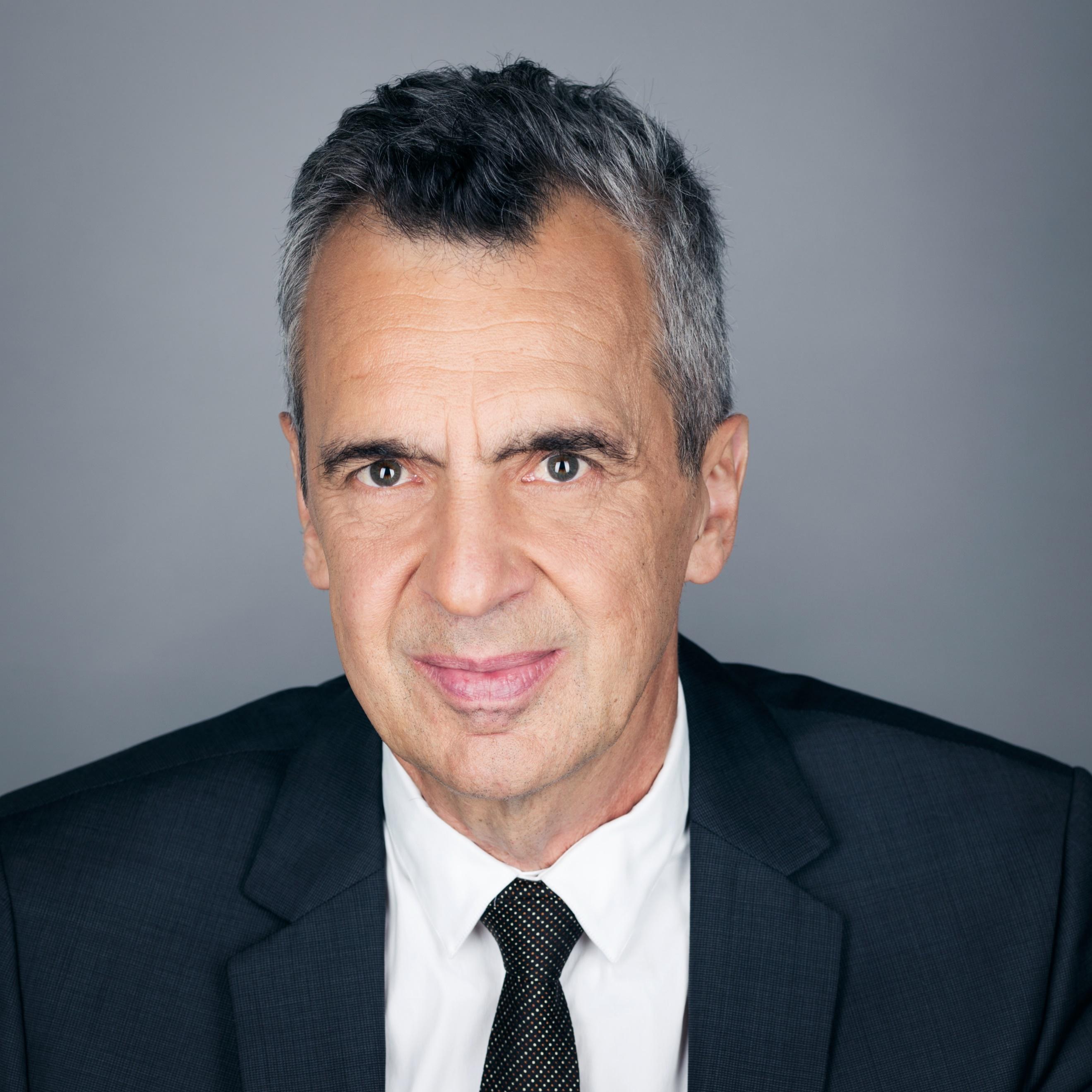 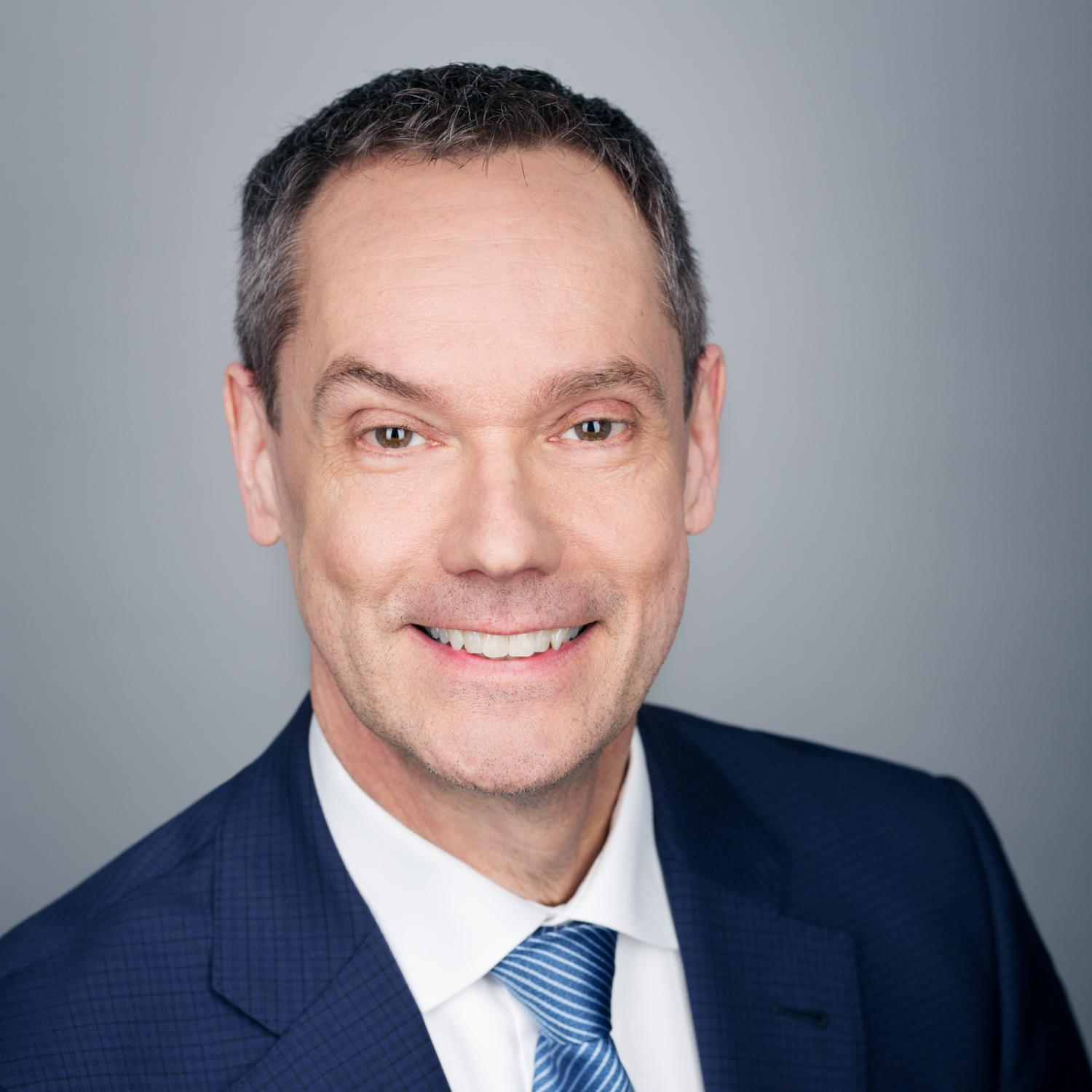 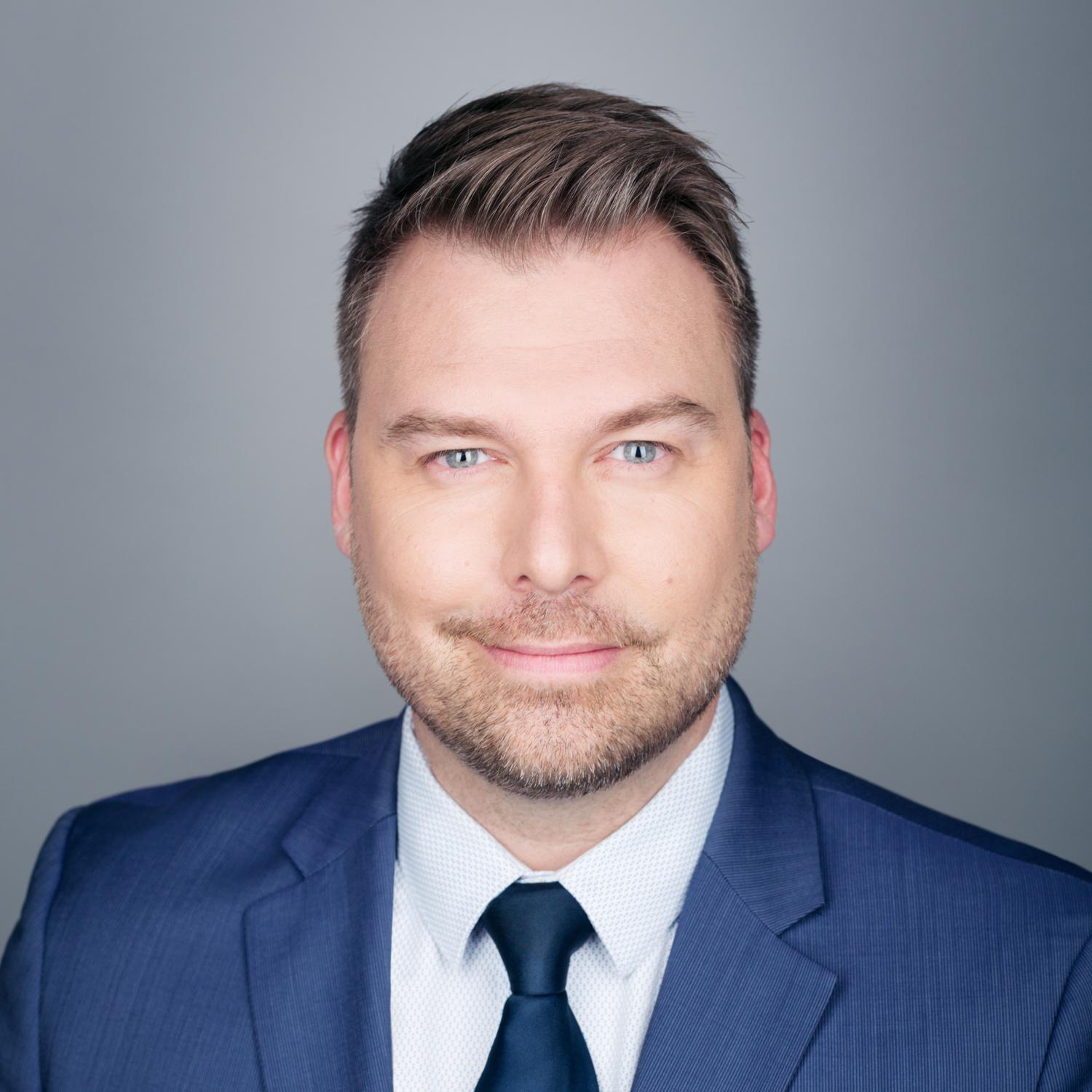 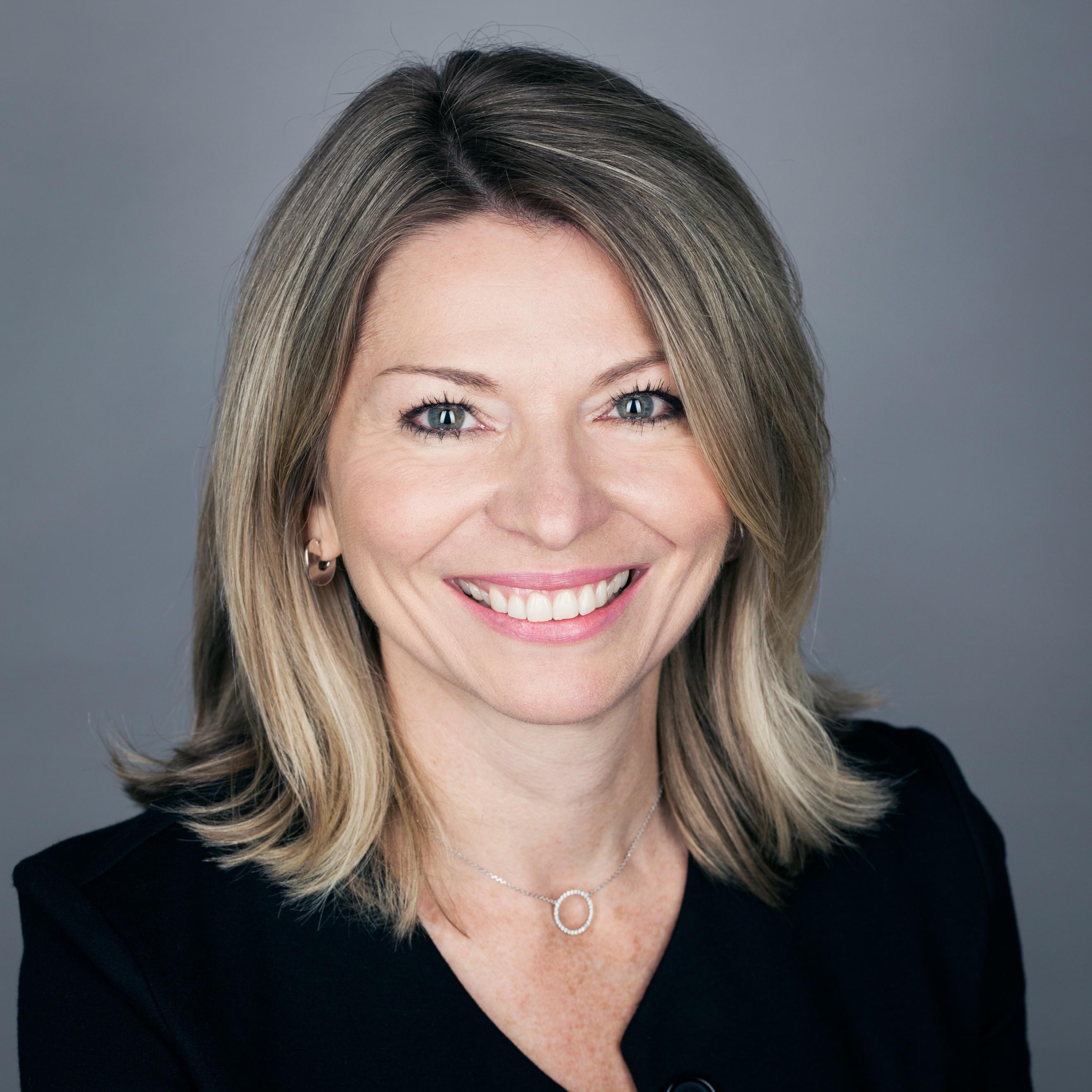 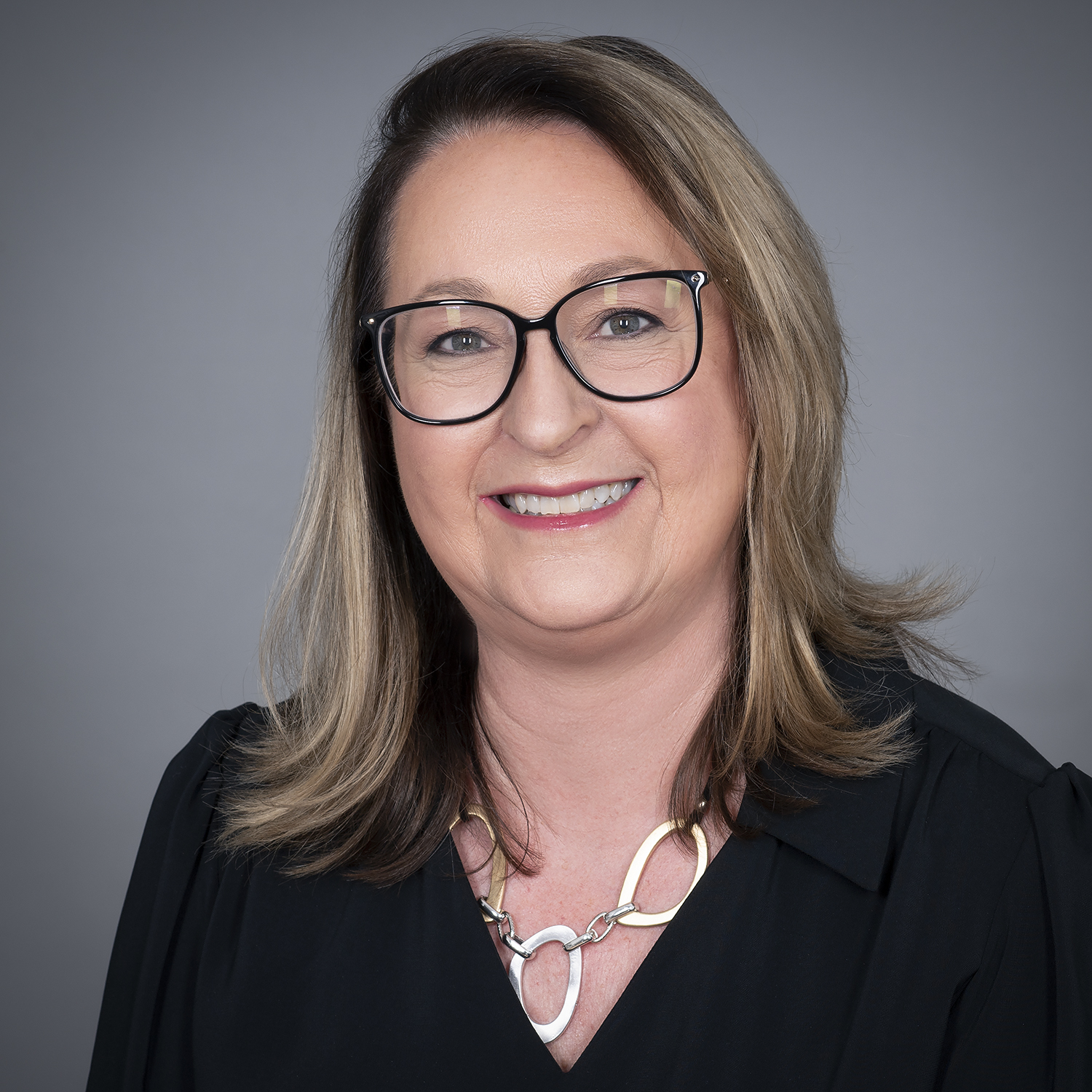 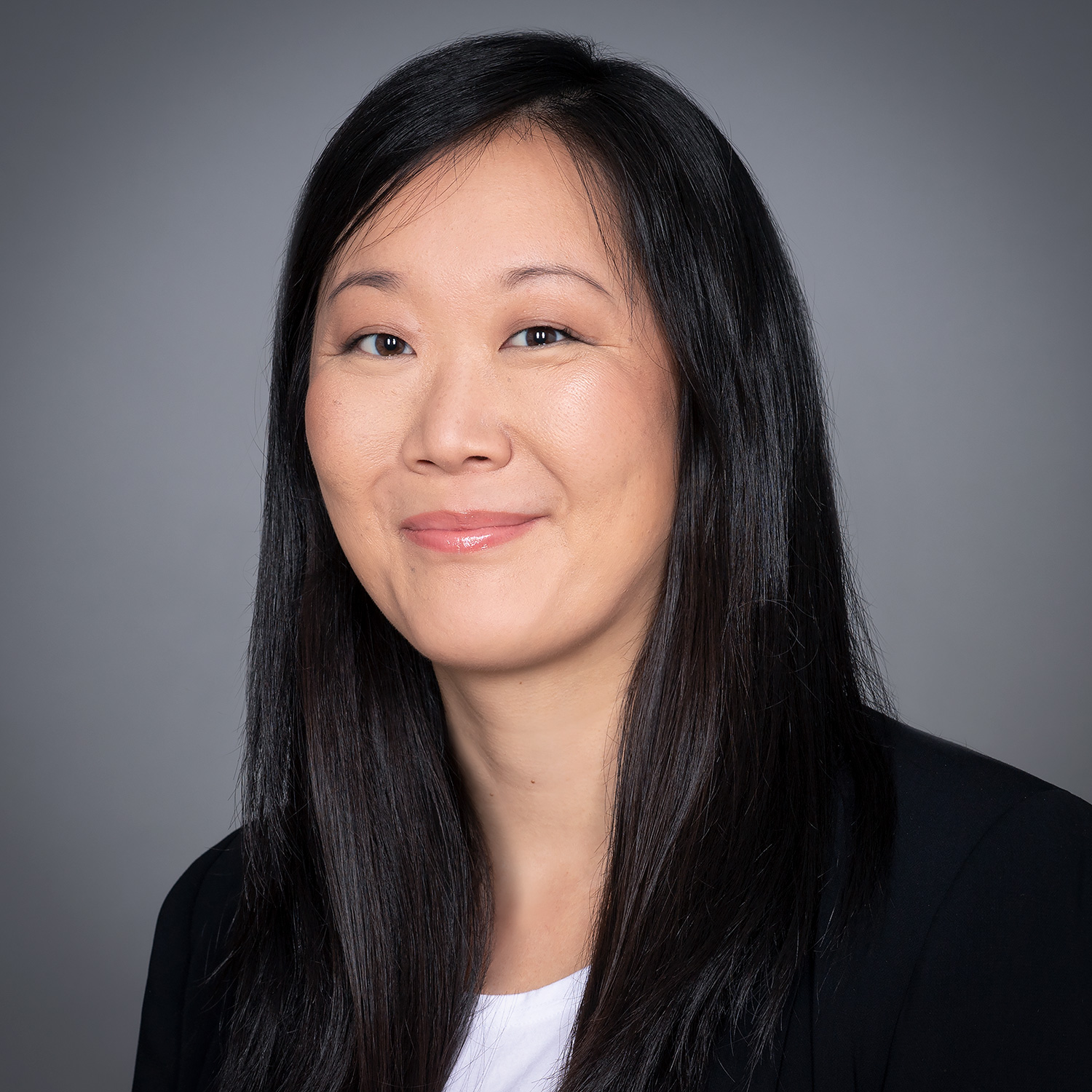 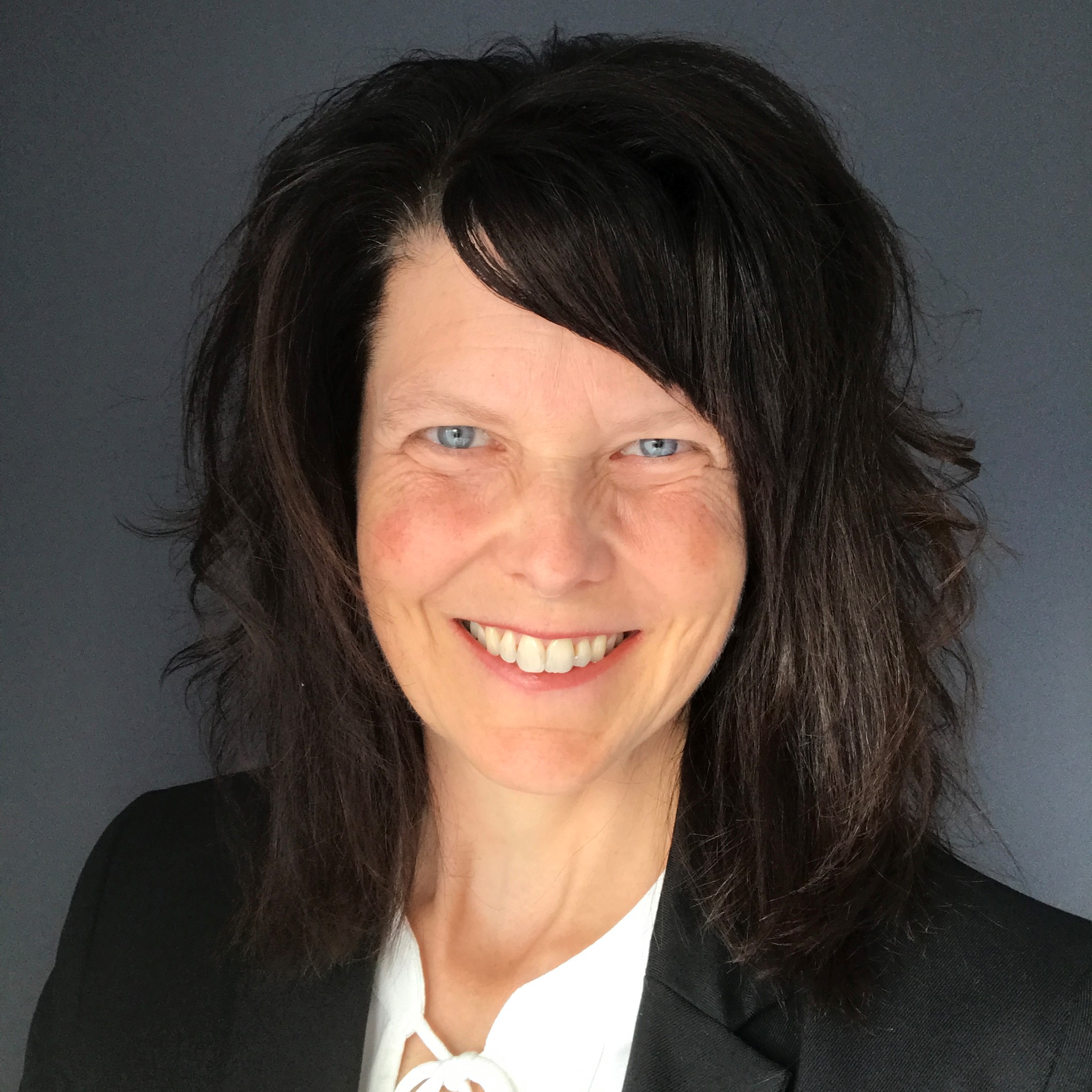 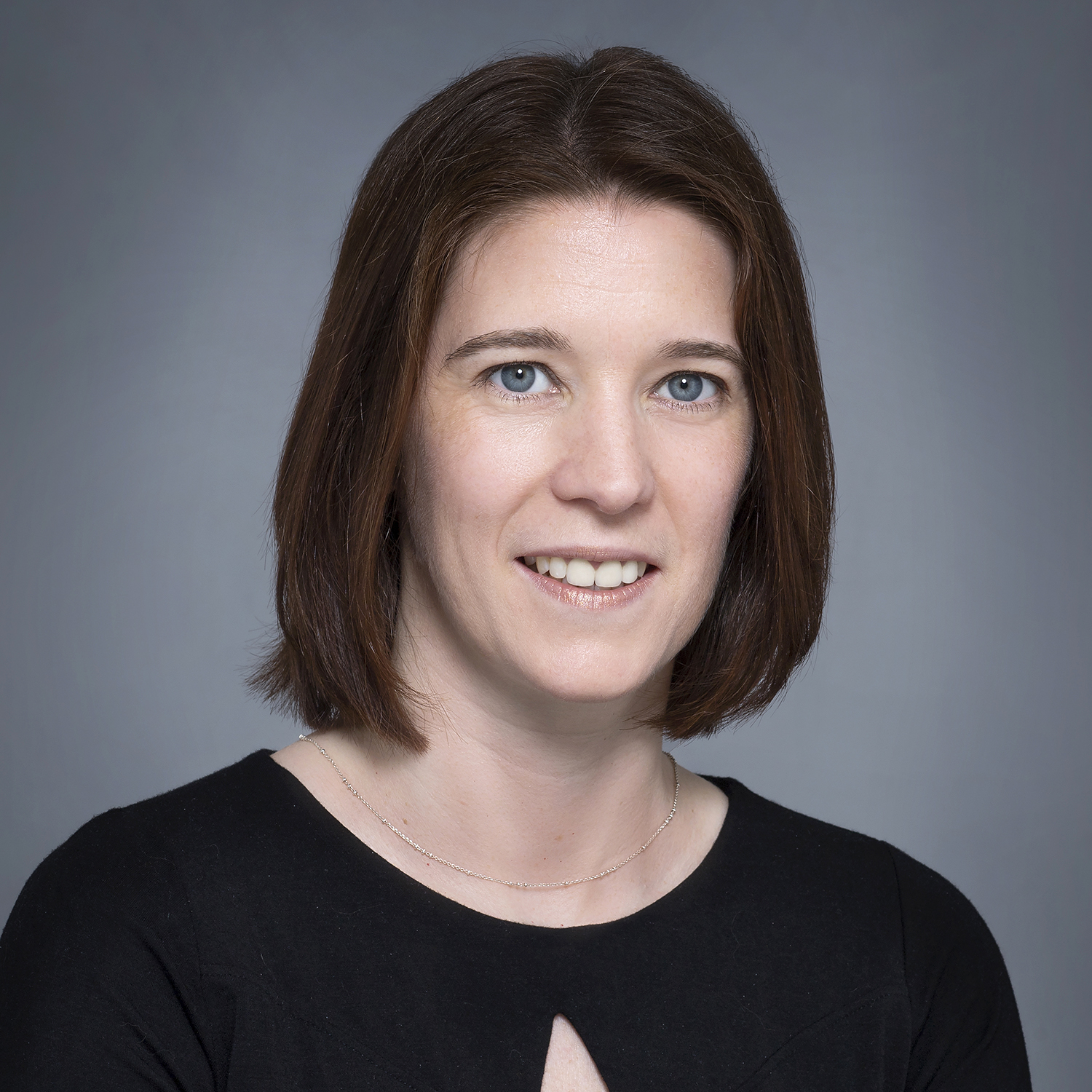 Dominique Décarie is the President of Décarie Executive Search. Known for her keen sense of judgment, her attention to detail, her creativity, her uncanny ability to be attuned to her clients’ needs and her determination to serve as their ambassador in the talent market, Dominique has been honoured to work with a number of major enterprises in their efforts to net key players for their organization. She has been particularly active in the financial services, not-for-profit and retail sectors.

Dominique was previously a partner with Korn/Ferry International, where she managed the financial services division of their Montreal office, serving clients in Canada and abroad.

Dominique earned an MBA at HEC Montréal and a BA in sociology at the Université du Québec à Montréal (UQAM) and she holds a diploma in Corporate Governance by the Collège des administrateurs de sociétés.

As someone who was already engaged in e-commerce months before Google even filed its first patent, Robert Bonneau has, over a 15-year horizon, had a front-row seat to the digital revolution and actively contributed to this unprecedented shift in the business world using a hands-on management approach.

Through a succession of executive roles at Mediagrif (TSX: MDF), including Senior VP and VP Business Development, Robert was instrumental in developing and spearheading various vertical markets (electronic components, diamonds & jewelry and wine & spirits) and played a vital part in rolling out a full-scale e-commerce model as a member of the company’s senior management team.

He was then appointed President of TWIST, the parent company of JJBuckley Fine Wines. Under his leadership, it would become the top online purveyor of fine wines in the U.S., with distribution centres in California, Florida and Texas. Robert was a guest speaker at the Retail Council of Quebec (CQCD)’s annual convention and sat on an industry panel at the prestigious Wells Fargo Executive Wine Conference in Napa.

At Décarie Executive Search, Robert is determined to leverage his one-of-a-kind perspective, far-reaching network and solid B2B/B2C management expertise at the national and international level to help clients find and recruit the best possible talent for their organization.

Robert has an undergraduate degree in education and an MBA from HEC Montréal, where he held various management positions from 1988 to 1999. He is a member of the board of the Fondation pour les élèves de Montréal.

Guy Archambault, CRHA is a core member of Décarie Executive Search leadership team and brings to his clients, extensive experience in assessing and building talent in alignment with corporate strategies and objectives. Beyond executive search expertise within financial institutions (including investment managers in public markets, private equity and infrastructure investments), as well as within the manufacturing industry, Guy advises his clients on succession planning, leadership assessment and organizational development.

Prior to joining Décarie Executive Search, Guy was Senior Vice President and Chief Human Resources Officer for Fiera Capital Corporation. Previously, he held the position of Senior Vice President, Human Resources and Talent Management at PSP Investments where he advised senior management, worked in close ties with the Board of Directors, and took part in guiding the company throughout its evolution from a start-up to a multinational corporation with offices in Montreal, Ottawa, New York and London. Earlier in his career, Guy headed up Human Resources for TAL Global Asset Management, for Talvest Fund Management, and held various HR roles of increasing responsibilities in the manufacturing sector with Crain-Drummond, ICI Canada (Forest Products) and C-I-L Inc.

Recognized for his no-nonsense approach, his capacity to establish relationships based on trust, and his human values, Guy ensures talent related goals are at the heart of his clients’ strategy. He earned a bachelor’s degree in business administration, specialized in human resources management from HEC Montreal. Guy holds the professional designation of Certified Human Resources Professional (CRHA) from l’Ordre des conseillers en ressources humaines agréés.

With more than ten years of hands-on experience in executive search consulting, he has developed expertise in the recruitment of senior-level positions for mid-sized and large businesses with a nation-wide or international reach, operating in fields as diverse as the financial services, industrial, technology, retail and consumer.

Before joining the field of executive search, he has held various digital marketing roles at Pratt & Whitney and Bell Canada.

Simon holds a Bachelor of Administration from HEC Montreal and a Master’s in management from the University of Sherbrooke.

Driven by her dedication to having a positive impact on people and organizations, Kendra is passionate about recruiting top talent. She spent the past decade honing her mid-level and senior executive recruiting skills at several national and international firms before joining Décarie Executive Search in July 2017.

Kendra offers a personalized standard of service to individual and corporate clients alike. Her success stories extend to a broad array of sectors and industries, from non-profits to SMEs to multinationals. Her advanced knowledge of the postsecondary education sector is particularly noteworthy.

Kendra moved to Montreal from her native France in 2003. Prior to relocating, she worked in the French telecom industry for five years, first as a trainer and then as a coordinator in charge of sales development and internal communications.

She has a bachelor’s degree in business administration from the INSEEC Business School in Paris.

Lyn Johnson has more than 25 years’ experience in the recruiting industry in Montreal, 19 of which she was self-employed, as the founder of her own company, Recherches en recrutement Lyn Johnson. When she joined Decarie Executive Search’s team, she brought with her a deep knowledge of the industry and a strong expertise in executive search.

Lyn has successfully completed a great variety of search assignments, whether it is on local, national or international scales, in a vast array of sectors, such as high technology, financial services, pharmaceutical, biotechnology, not-for-profit and manufacturing.

Her ability to understand a client’s needs, to build a strong candidate list, to identify and qualify excellent candidates as well as maintaining good client relationships is the cornerstone of Lyn’s success in the team.

Lyn has excellent communications skills in both French and English, is a great amateur of golf and is a graduate of McGill University with a Bachelor’s degree in Geography (major in urban systems).

Julie is a Director, Consulting services in Décarie Executive Search’s team. She began her career in the field of social science research, which gave her the opportunity to fine-tune her analytical capabilities and her strong work ethic. Both have come in handy at Décarie as she has developed a sound understanding of the issues and trends inherent in various industries, as well as the needs of the firm’s clients and candidates’ profiles.

She has also worked in the philanthropy sector, notably for the Lucie and André Chagnon Foundation, where she started out as an assessment and performance advisor and was subsequently promoted to a senior social finance advisor. In these roles, she was called upon to work closely with a wide range of public-sector, community and charitable organizations, providing her with unique insight that she brings to each of the assignments she undertakes.

Julie has two master’s degrees, one in sociology (Université de Montréal) and one in public administration (École nationale d’administration publique).

Julie Prévéreault draws on nearly 20 years of human resources expertise in the financial industry to clearly define the scope of key roles within an organization and identify and analyze market relevant comparables. Given the current shortage of talent, she has broadened her focus to seek out candidates with a diversity of experience that can be instrumental in helping clients hone their competitive edge. Julie’s approach in dealing with candidates and clients alike is one rooted in authenticity and respect. She is committed to ensuring the entire recruitment and selection process is a uniquely positive experience and delivers the desired outcomes for all concerned.

Before joining Décarie Executive Search, she spent 14 years with PSP Investments, where she started out contributing to various initiatives tied to the implementation of the firm’s HR function. She subsequently specialized in total rewards, taking on a leadership role in employee compensation, benefits and wellness and initiating the global mobility team. Prior to this, she served as a human resources coordinator at Talvest Fund Management and TAL Global Asset Management, following a brief incursion into the world of IT.

In her role as coordinator, Karen Moreau serves as the firm’s office manager, handling the accounting, event planning, IT and communications aspects of day-to-day business operations. Plus, she is the talented scribe behind the content of our website and LinkedIn page.

Karen is an educator by profession and spent more than 10 years teaching at secondary schools in France before moving to Montreal in 2012 and embarking on a whole new career path. After starting out as a receptionist and administrative assistant, she quickly climbed the ranks to become an executive assistant in one of the city’s top accounting firm as well as a union specializing in the cultural field.

She is certified as an English-as-a-second-language teacher and has a bachelor’s degree and a graduate diploma in English literature and foreign civilizations.

Lyne Latreille is much more than the pleasant voice on the other end of the line when you call Décarie Executive Search. She assists our team with their administrative tasks and is a central point of contact for our partners, directors, clients and candidates.

She worked for more than 10 years as a customer service coordinator at LCC Vins & Spiritueux, where she managed orders and handled various logistical aspects of the company’s operations. Prior to that, she spent five years as a legal secretary, serving a mostly English-speaking clientele, and for a time ran a home daycare boasting a comprehensive educational program designed to encourage children to grow and develop at their own pace.

Lyne draws on this varied experience, her high-level professional and language skills, and her naturally warm personality to ensure every client at Décarie Executive Search receives the best possible service.

She has a bachelor’s degree in physical education from the Université de Montréal and a certificate in legal secretarial studies from the Collège de secrétariat moderne. Lyne is also a trained massage therapist.